Movies Under the Stars

FREE Movies in the Park!

Rookie of the Year

A freak accident causes 12-year-old Little League player Henry to become such a powerful and accurate pitcher that the Chicago Cubs sign the junior high student to a contract. Unprepared for such a high-pressure environment, Henry falters until aging fast baller Chet Steadman takes him under his wing and teaches him how to play in the big leagues. Meanwhile, his mother’s venal boyfriend tries to sell Henry’s contract to a hated opposing team. 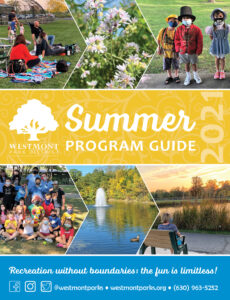